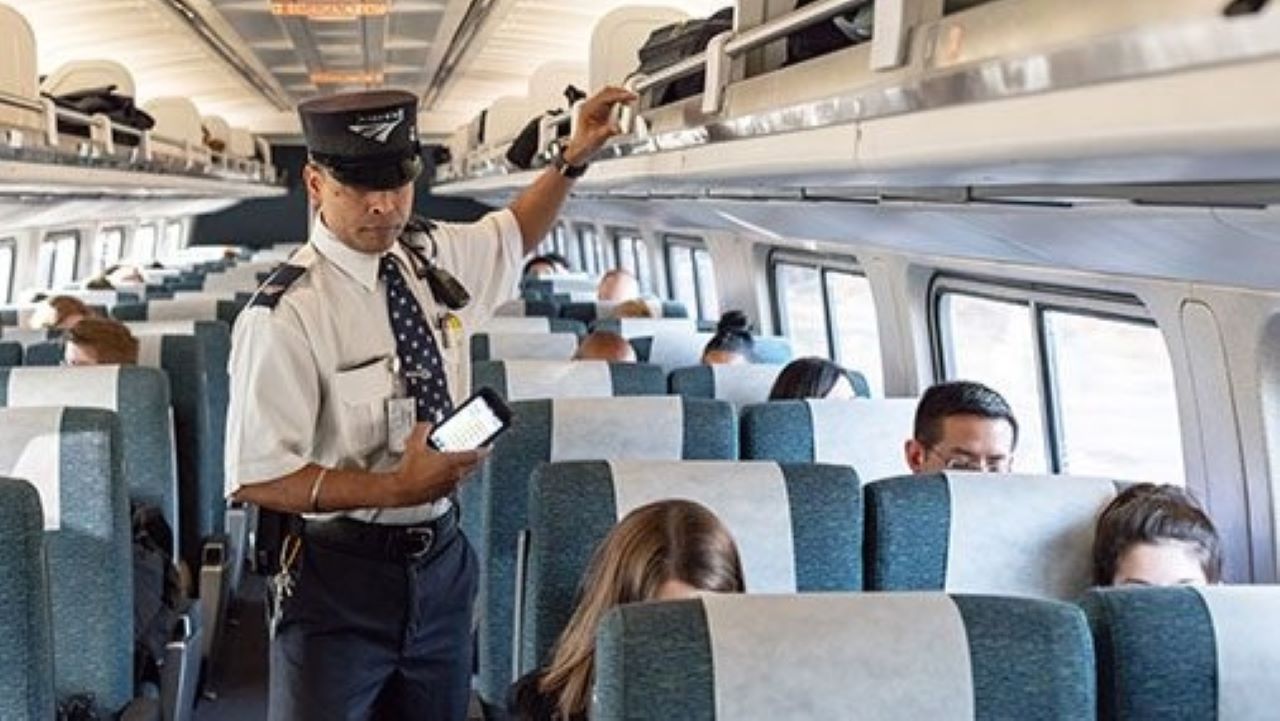 The association’s meeting focused on Amtrak’s desire to bring passenger rail from Chicago to Green Bay.

Train service would give Illinois visitors another option to get to northeast Wisconsin, although navigating the final distance to Door County could open up opportunities for local bus and transport companies.

“Right now it’s really about saying we’re interested in this conversation,” Appleton Mayor Jake Woodford was quoted as saying in a report on Fox 11.

Amtrak hopes to grow its rail service in the United States over the next 15 years, including a proposed route from Green Bay to Chicago with a stop in Appleton.

Amtrak’s vision for expansion that will connect up to 160 communities throughout the United States by building new or improved rail corridors in over 25 states over the next decade and a half.

The Green Bay — Milwaukee — Chicago corridor would connect important metropolitan areas in the Midwest with a variety of business and educational opportunities. The corridor is currently served by Amtrak’s long-distance Empire Builder service, operating between Chicago, Seattle, and Portland, OR.

The new route would add Green Bay, Appleton, Oshkosh and Fond du Lac on the way to Milwaukee.

Milwaukee added 40,000 jobs to their economy since 2000 and is home to 14 Fortune 1,000 corporations, more than most other metropolitan areas its size. Harley-Davidson, Northwestern Mutual, and Roundy’s Supermarkets are just some of the companies located in the city. The Milwaukee Art Museum, Harley-Davidson Museum, Milwaukee County Zoo and Potawatomi Hotel and Casino each draw visitors to the area.

Chicago is one of the largest cultural, recreational and business destinations in the Midwest. Attractions such as the Field Museum, The Art Institute, Museum of Science and Industry, Soldier Field, Wrigley Field and Lake Michigan’s beaches attracted a record-breaking 57.6 million visitors in 2018. The city is home to Boeing, Archer Daniels Midland, Exelon, Conagra Brands, Motorola Solutions and more.

These new rail connections between larger metro areas and smaller cities will improve mobility for underserved communities and provide reliable and efficient transportation to education and employment opportunities along the route.