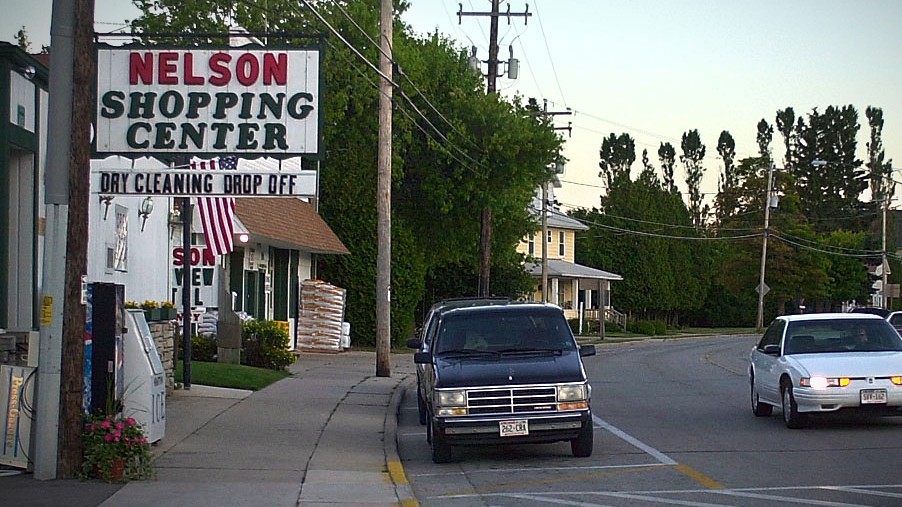 “There are contingencies that protect the town but overall this is a great step forward,” read the post.

The annual meeting for the Town of Baileys Harbor is required by state statute to be held the second Tuesday of April, and the purchase was the main item on the AGENDA

Ahead of the vote, a committee had been put together to raise pledges for the purchase and renovation of Nelson’s Shopping Center, the adjacent garage and two boat slips.

A fund, called the Baileys Harbor Open Space Preservation Fund is being established at the Door County Community Foundation in order to make all donations a charitable contribution, according to the Friends of Bailey’s Harbor in a Facebook post.

Donors would help ensure that this centrally located property can become open green space for the community to enjoy for many generations to come.

The fund would create a public/private partnership between those citizens that care about preserving and investing in the Town of Baileys Harbor and the public funds and resources of the town itself, according to the news release.

This is an opportunity to help offset the cost for the Baileys Harbor community and taxpayers.

Those interested in making a pledge/donation, pledge forms like the one below can be photographed or scanned and emailed to David Eliot – dsteliot@ppulse.com. If that is not possible, they could be dropped off at the Peninsula Pulse office or mailed to:

More information about this endeavor can be found on the Baileys Harbor, Door County Facebook page HERE.