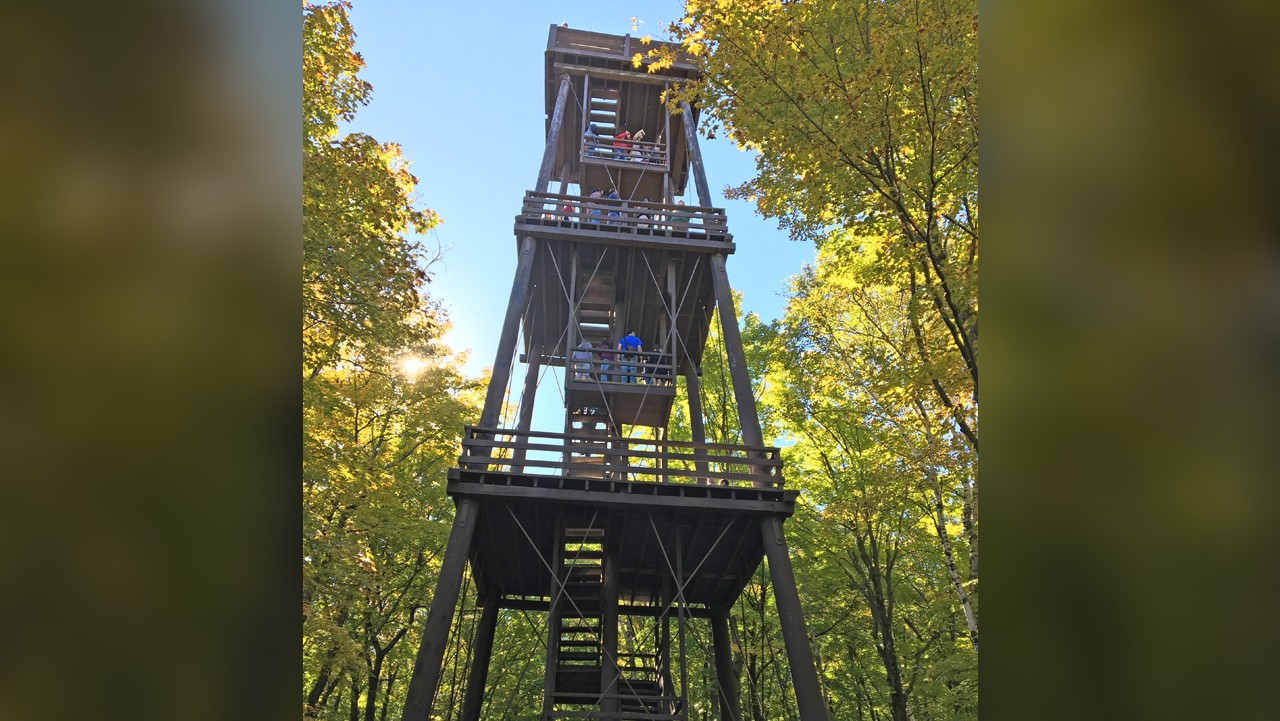 STURGEON BAY — Following public input on the future of the now closed observation tower at Potawatomi State Park in Sturgeon Bay, the DNR is now seeking plans for a new tower.

Gov. Tony Evers, together with Wisconsin Department of Natural Resources Secretary Preston D. Cole, today announced the administration has moved forward with a Request for Architectural and Engineering Services for the Potawatomi Observation Tower at Potawatomi State Park in Door County.

The announcement follows a DNR-led public input opportunity and accompanied the publication of a Public Feedback Summary outlining input received by the DNR.

“It’s clear folks want to see a restored or reconstructed tower at Potawatomi State Park, and we also recognize that accessibility is a critical consideration for any building project, especially one as cherished as the Potawatomi Tower,” said Gov. Evers. “I’m proud of this administration’s continued commitment to expanding opportunities for all visitors at state parks and facilities. The concept plans developed as a result of this request will balance the tower’s historic importance with our shared commitment to accessibility.”

The tower is currently closed to the public after safety inspections determined it unsafe for public access. This project represents a critical step forward for the Potawatomi Tower in the absence of legislative action to provide funding or direction on the tower prior to the end of the recently adjourned legislative session.

The scope of this project is to provide the department a course for the revitalization of a tower at Potawatomi State Park, in accordance with the state building process.

“It was crucial for us to hear from the public regarding the future of the Potawatomi Observation Tower, and we thank everyone who took the time to weigh in. The department recognizes the tower’s importance to Potawatomi State Park visitors and the surrounding community,” said DNR Secretary Cole. “The comments we received and the overwhelmingly positive public response to the fully accessible Eagle Tower at nearby Peninsula State Park drive home the importance of improving access to our outdoors. We look forward to building on that important work at Potawatomi.”