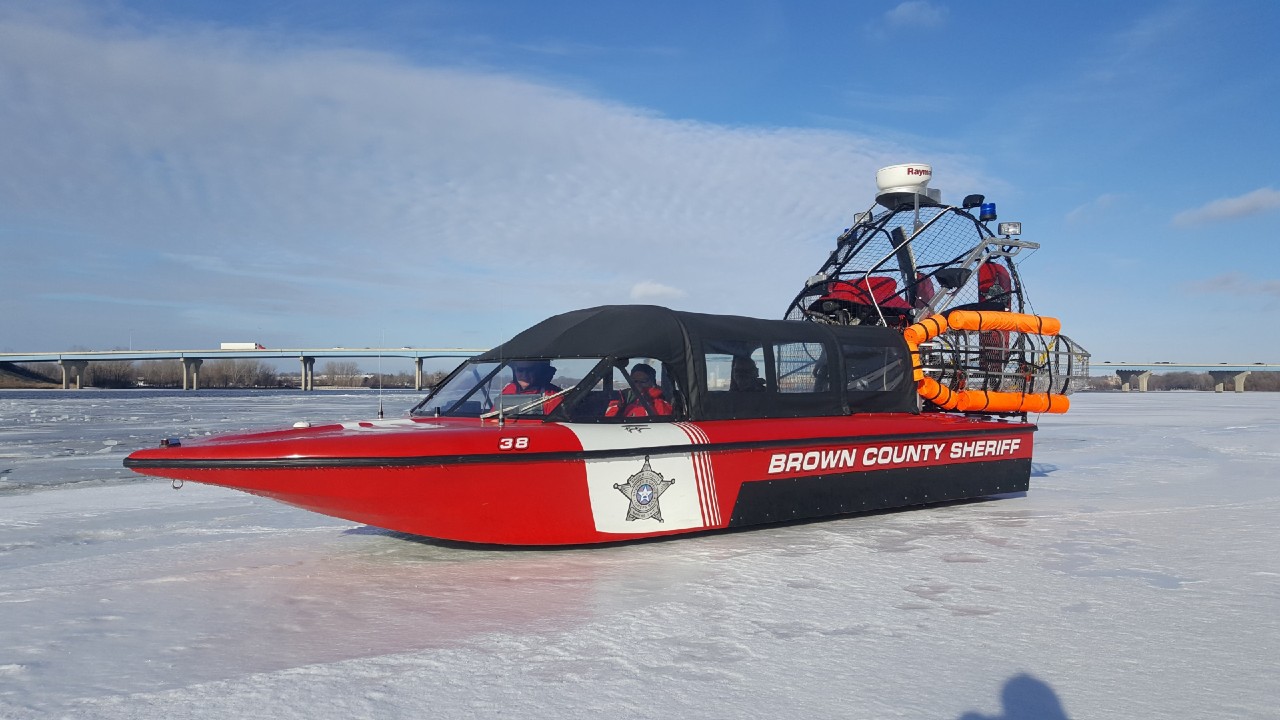 GREEN BAY — Twenty-seven people were rescued Saturday from the ice on Green Bay.

First responders were called about noon to the area off shore of Point Comfort for a report of more than twenty people trapped on the ice.

Point Comfort is on the east side of the bay in the town of Scott, just south of Dykesville.

Barge traffic yesterday appears to have weakened the ice along the east shore of the bay, according to the Brown County Sheriff’s Office.

The ice in that area should be avoided for all recreational use, the sheriff warned.

The Brown County Sheriff’s Office, along with New Franken Fire, Green Bay Fire, WI DNR and the Coast Guard responded to the scene.