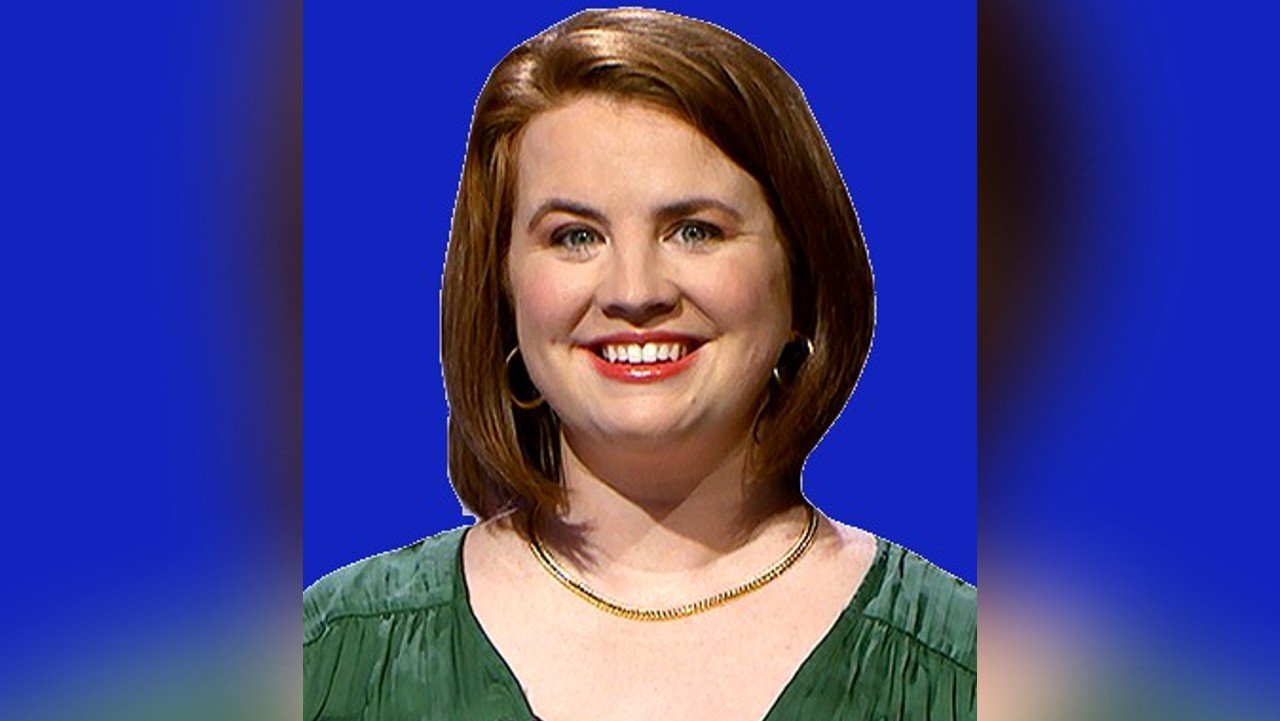 Brigid Hogan of Ephraim will be on Jeopardy!

UPDATE — Ephraim’s Brigid Hogan made a good run at it, but in the end reigning champ Amy Schneider won her 30th game of “Jeopardy!” Tuesday, pushing her winnings to $1,057,800.

EPHRAIM — Brigid Hogan, a server from Ephraim, will take her place in the limelight Tuesday as a contestant on the long-running game show, “Jeopardy!”

The show airs at 6 p.m. on Green Bay’s Fox11 WLUK-TV. Steve Chanderbahn, a Lewiston, New York philosophy professor also will be a contestant on the show.

Hogan will face a formidable opponent in Amy Schneider, who enter’s Tuesday’s game on a 29-game winning streak with earnings of $1,035,400.

Schneider is the highest-earning female contestant in “Jeopardy!” and is one of only four “Jeopardy!” players to reach seven figures in regular-season winnings.

Her current winnings put her in 4th-place on the list that includes Ken Jennings with $2.5 million; James Holzhauer, $2.46 million, and Matt Amodio, $1.52 million.

Schneider also is the first transgender person to qualify for the show’s tournament of champions. In a series of tweets last November, Schneider said she’s proud to be a trans woman and wants people to know that aspect of her, adding, “but I’m a lot of other things, too!” according to the Associated Press.