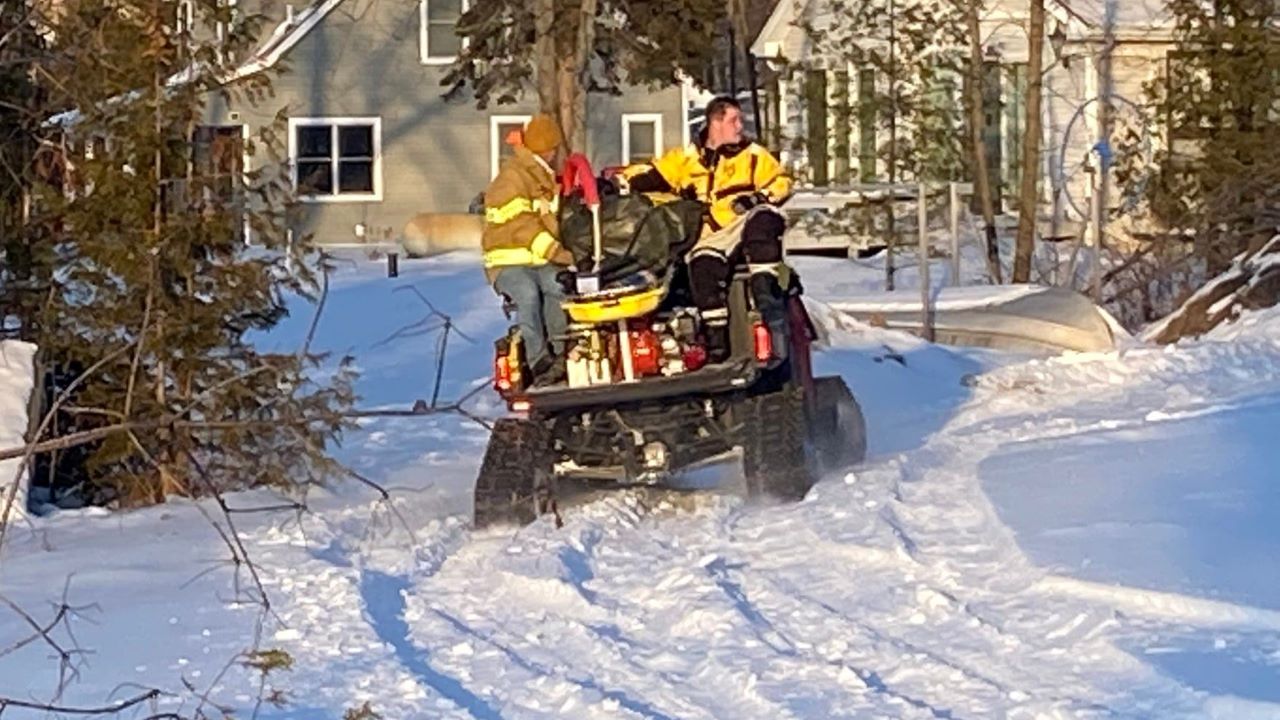 STURGEON BAY — Two men were pulled from the water Saturday and another rescued from the ice off Door County south of Sturgeon Bay.

The Door County Sheriff’s Office says they were called about 2:30 p.m. Saturday for a possible ice rescue on the waters of Green Bay, near CTH N, approximately ½ mile south of Sugar Creek County Park in the township of Gardner.

According to a Door County Sheriff’s Office news release, a 58 year-old Kewaunee man and a 22-year-old Brussels man were returning to shore after fishing.

The Kewaunee man was driving an ATV and was towing an ATV being driven by the Brussels man that had broken down earlier in the day.

The ATV being driven by the Kewaunee man broke through the ice and he went into the water, according to the sheriff’s office.

The ATV that was being towed was able to remain on the ice.

A 45-year-old Winneconne man came to assist them and his ATV also broke through the ice and he went into the water.

Both men were pulled from the water.

The Kewaunee man was transported by ambulance to the Brussels Fire Station and was then airlifted to a Green Bay hospital by Eagle III for treatment. His condition was not released by the sheriff’s office.

The Winneconne man was treated at the scene and released.

The Brussels man was brought to shore by an airboat from the United States Coast Guard and did not need any medical treatment.

The rescue comes a week after emergency responders pulled 27 people from a sheet of ice that had broken off and began floating into Green Bay.

The Door County Sheriff’s Office is reminding anglers that no ice is ever 100 percent safe.