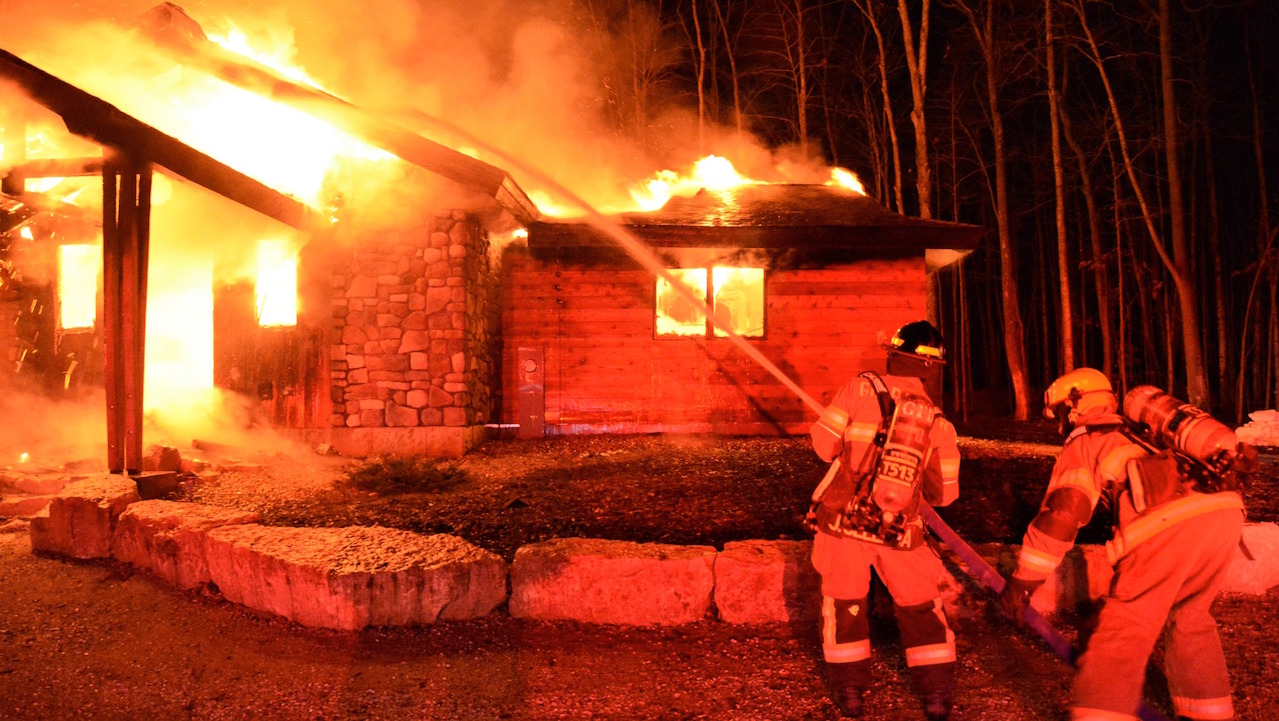 GIBRALTER TOWNSHIP — No one was injured, but an unoccupied home was heavily damaged by fire Sunday in the town of Gibralter.

Neighbors reported the fire about 5:30 p.m. Sunday at the home at 9202 Sugar Bush Court, according to a news release.

Gibraltar Fire & Rescue, along with North Mutual Aid partners, responded to the fire in a rural part of the township east of Fish Creek and Ephraim.

When they arrived, they found the unoccupied, one-story residential structure was found to be fully engulfed, so a Mutual Aid Box Alarm (MABAS) was activated for additional resources.

Due to the aggressive nature of the fire, an exterior fire attack was made in an effort to control the flames and prevent the fire from spreading to nearby structures and surrounding woodlands, according to a news release.

Within an hour of being on scene the fire was under control and overhaul began. The structure sustained heavy fire damage and the cause is under investigation. No injuries were reported.